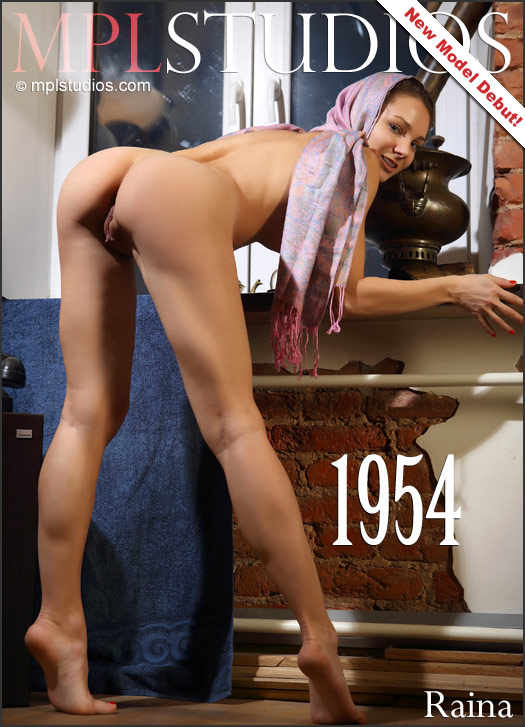 Raina seems perfectly suited to slip into a 1950s motif. Imagine her on the phone with Khrushchev, warning him of the tumultuous state of affairs in modern day Ukraine. In 1954, Soviet leader Nikita Khrushchev gave Ukraine a sizable gift: Crimea. With little fanfare, a region that had been part of Russia for centuries was gifted to Ukraine, then part of the Soviet empire.The territorial transfer didn't seem like a big deal then, but sixty years later, Russian-backed separatists quickly made Crimea a Geo-political flashpoint. Be careful what you say, Raina. The lamp next to you is probably bugged.
For Complete Access, Sign Up Here!